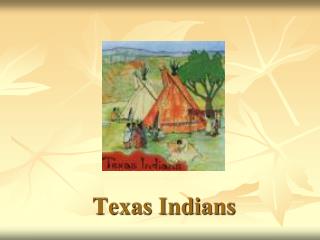 GOVT 2306 - . the texas judiciary constitutional design. in this section we walk through the various sections in article

The Texas Board of Nursing DECs - . powerpoint adapted from the differentiated essential competencies ( decs) of

I. Assimilation in the ascendancy -nothing new --missionaries from long ago -fundamental tenets --make Indians