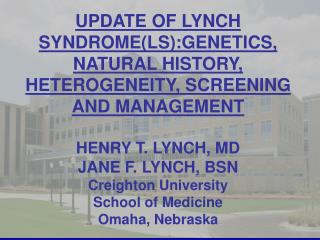 Swine Breeding, Genetics and Reproduction - . dr. randy harp. the stress report. meat quality is the key to what we are