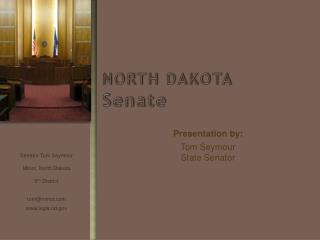 An Overview of Biometrics - . network security. lecture 3. outline of presentation. introduction to biometric

Presentation Skills - . jan buermans. you are an author because you make the presentation, you ’ re a director because