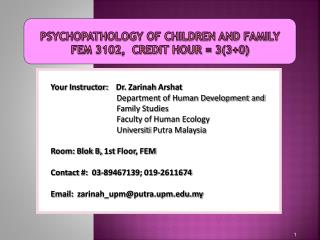 How to Help Your Kids Build Their Credit - It would be safe to say that a lot of us use credit on a regular basis. our

Compounding Trauma: The systemic abuse of women and children - . findings from 'no way to live:’ women's experiences of

Back to Basics Policy Training - . the georgia department of human services, division of family and children (dfcs)

Unit 4 Good Debt… Bad Debt… Using Credit Wisely - . what do we know about credit???. what is credit?. what is a

SQUASH THEME - C) explain why many muslims are against abortion. squash theme. unit 3 marriage and the family. 3.1