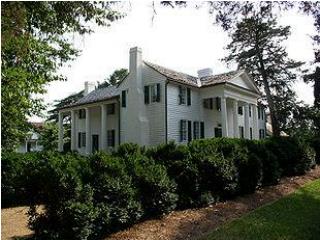 Moments - Force. distance. moments. tutorial 4. to answer just click on the button or image related to the answer. let's

Use these safety moments as you see fit. - Safety moment collection of the joint safety team at the university of