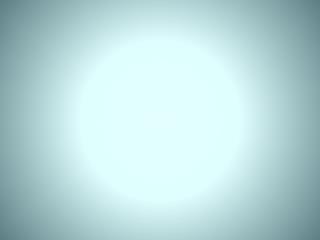 The Magic of Kefir - . the history, nutrition, science and purpose for this ancient food. yay, kefir!. what is

HISTORY OF PUPPETS - . tricks and magic. the history of puppetry is closely related to feats of magic and conjuring. they

Mediterranean Cruise with Palmary in Carnival Magic - . cruising the most beautiful cities in europe!. carnival magic

How to Make Maths Interesting? - Good math guide gives a customized training so that every researcher comprehends the

WHAT YOU NEED TO KNOW TO STUDY MATH - . -why learning math is different from learning other subjects -what the