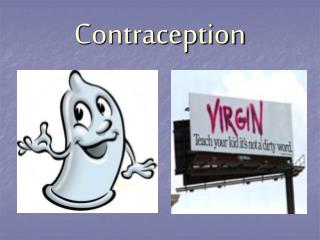 Contraception. “No amount of birth control can prevent emotional betrayal and pain”.

HIV, conception, pregnancy and contraception - . women for positive action is an educational program funded and initiated

Back to Basics: Gynecology - . dr. john lamensa assistant professor department of obstetrics and gynecology university of

Back to Basics: Gynecology - . dr. jessica dy assistant professor department of obstetrics and gynecology university of

Chapter 10 - . sexuality, contraception, and reproductive choices. did you know?. about 34% of college students report

Emergency Contraception and Adolescents - . objectives. by the end of this presentation, participants will be able to: