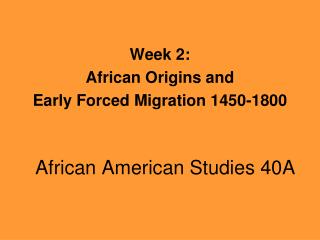 Carrie L. Kennedy American Studies/US History - Home front propaganda : how the us government got the american people to