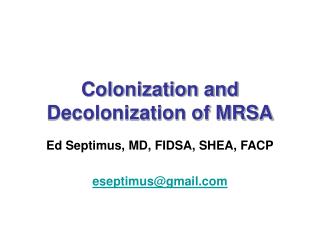 Did You Know? - . why is nigeria a useful case study for students of ap compgov?. british colonization left nigeria with

Microbiology aspect in endodontics - Terminology. colonization : the establishment of bacteria or orther microorganism in