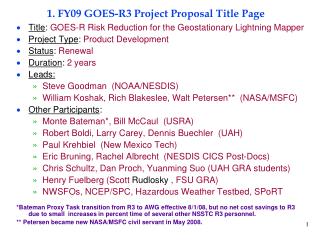 Life to Eagle Scout Project Proposal and Related Procedures - . or my contract with the community and scouting. step one

Figure and Form - . homework: design a title page for your new project. include – the title ‘figure and form’