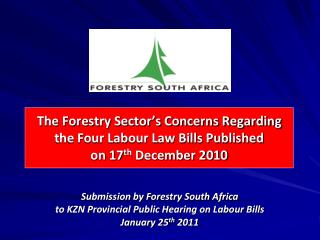 December 2010 - Results from the 2009 programme for international student assessment (pisa): how does the united states

The Science of Forestry - . boris zeide zeide@uamont.edu professor of forestry school of forestry university of arkansas