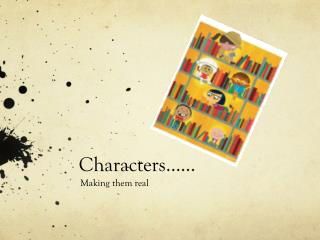 Why ask a life coach for help? - This presentation is to demonstrate to coaches the power of using characters and stories

The role of Epigenetic Inheritance - . lamarck revisited lamarck was incorrect in thinking that the inheritance of