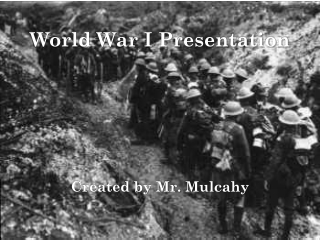 Presentation to the World Bank - . annamaria lusardi financial literacy center and the george washington school of

The World’s Worst PowerPoint Presentation - . presented by: i. m. boring. this is wonderful and important text, but it

Baseball During World War II - . introduction. this presentation will discuss a few issues and attitudes of americans

Gentle World Inc. - Gentle world inc., a community formed in 1970 and established in 1974 is located in kapaau,

Welcome to ‘Working with (or for) the World Bank’ - . reflections from a world bank consultant ing . dirk ossen . 29

A PRESENTATION ON MEANS OF COMMUNICATION OF THE WORLD - By mrs.ghazala farheen dmhs. vii. annual refresher teachers

Presentation on Perception - . add your name here. what is perception??. perception. how we see the world around us