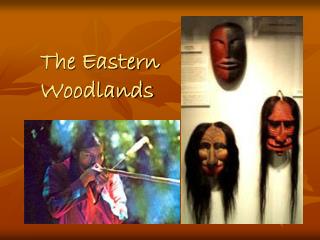 Eastern Enlargement of the EU - . implications for agricultural policies and the agri-food sector j. swinnen

Jeopardy - . choose a category. you will be given the question. you must give the correct answer. click to begin. choose

STRATIGRAPHY AND PROVENANCE OF CONGLOMERATE BEDS IN THE PUENTE FORMATION NEAR PUDDINGSTONE RESERVOIR, EASTERN LOS ANGE