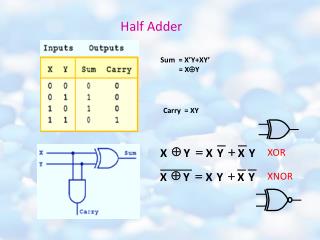 Half-Yearly Progress Monitoring of Scientists in ICAR ( HYPM) - . a system for monitoring the performance of scientists

One and a Half Syndrome - Shirley h. wray, m.d., ph.d. professor of neurology, harvard medical school director, unit for

The Open Proxy Problem: Should I Worry About Half a Million Trivially Exploitable Hosts? - . internet2/nlanr joint techs

CHAPTER # 14 - . network function. this figure gives visual correspond- ence between location of poles in s-plane and the

Debussy’s most familiar works: - La mer (the sea) clair de lune prelude to “the afternoon of a faun” “tone