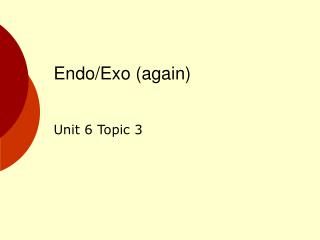 MITES - . of medical importance. mites (acari). free-living predacious parasitic (endo/ecto) how can they be

Chapter 10: Chemical Reactions - . chemical reactions. defn – process by which the atoms of one or more substances are