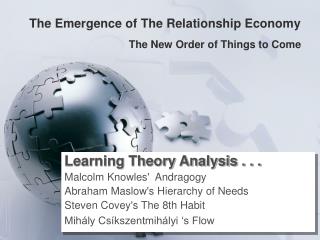 The Emergence of Mass Society in the Western World - Growth of industrial prosperity. new productssubstitution of steel

Simple Models for Emergence of a Shared Vocabulary - . mark liberman university of pennsylvania. apologia. this talk has