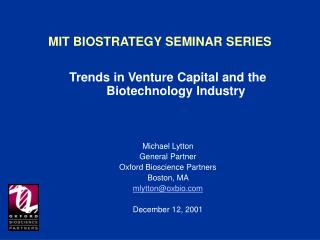 Seminar Series - . a knowledge management approach to produce and use evidence on parenting education interventions that

ESRC SEMINAR SERIES - Cause for hope or despair?. the scope and limitations of children's rights discourses in relation

Lifecycle Seminar Series - . welcome to the community!. live tweet to #dsss2. the lifecycle series. #1: july 10 the