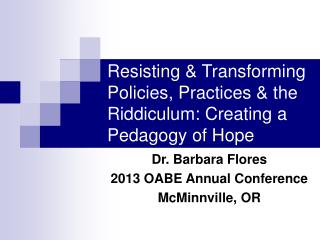 Did the Churches collaborate with or resist the Nazi regime? - . introduction. in most respects, the christian and nazi

James 1:12 - . “blessed is the man who endures temptation; for when he has been approved, he will receive the crown of

The Hands Resist Him - . a visual rhetoric by tessa britt. the hands resist him. created by bill stoneham, a painter of

Resisting Social Influence - . conformity obedience. a day of non-conformity. what would it be like? how would it differ?