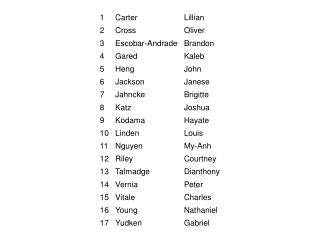 Which formula is dimensionally consistent with an expression yielding a value for velocity? ( a is acceleration, x is distance, and t is time). v / t 2 vx 2 v 2 / t at. V-Care V-Share - History of v-care v-share. we started our journey with just 10 dynamic young people now there are more