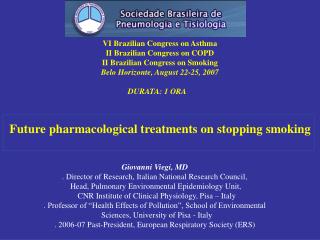 ASTHMA &amp; COPD - . by laura parker. learning objectives. to be able to define asthma and copd to have an

Is That Dolphin Supposed to Be Pink?: Energy Independence and Its Impact on the Biodiversity of the Brazilian Amazon.

Where, in the Constitution, does it list the powers of Congress? - . articles. how old must you be to be elected to the

The Role of Micro and Small Enterprises in the Brazilian Services Exports - Ministry of development, industry and foreign