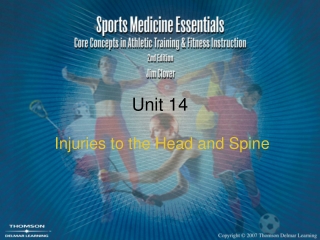 Myringotomy - . making an incision in the tm may put a vt not to be confused with tympanotomy  opening the middle ear.

Otitis media, Otitis externa , and Eye diseases: - . otitis media : is the inflammation of the area between eardrum

Viral Infections of the Respiratory Tract - . viral causes are the most common causes of upper respiratory tract

Respiratory infections - . maisa mansour , md faculty of medicine respiratory department . why is this important?. the