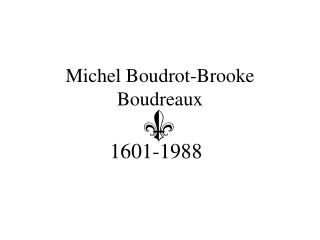 T-Flat Boudreaux arrives . - Before school the sixth graders here at jms sit on the carpet outside their homerooms. the 7

Brooke Beck - . photo as art jouralism 2013. rule of thirds. this is rule of third because the ukulele is on the far

Rupert Brooke - . if i die young, bury me in satin lay me down on a, bed of roses sink me in the river, at dawn send me

Rupert Brooke - . the dead. by kathleen plummer. structure and form and

By: Brooke Hanna - Disney characters. by: brooke hanna. mickey. mickey mouse was drawn by walt disney in 1927. walt had

Brooke J ones - . a point of view in which the narrator knows all about the characters in a

Brooke hill artwork - . greece is the word. these are three of the most important gods in greece. see if you can name all

By Brooke Guernsey - Dinosaurs by brooke guernsey click to begin! what is a dinosaur? a dinosaur is an extremely old