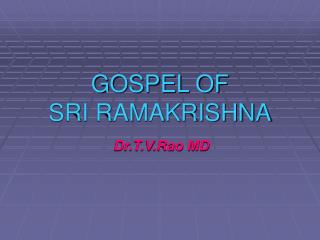 HAB-067 - . armor of god: boots and evangelism. the boots. and your feet shod with the preparation of the gospel of peace

NEW TESTAMENT FOUNDATIONS  NT 102 - . the beginnings of the gentile church. galatians introduction theme: what does it

The Word Is Alive 1 John - . introduction narrated by tony gillon. author. the author is the same as john’s gospel.

Exciting “New” Gospels? W hat Catholics need to know about the Gospel of Judas and other apocryphal writings