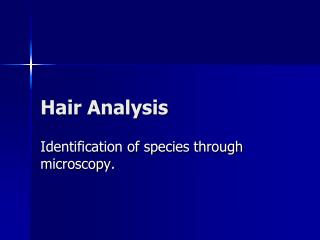 Causes of Hair Loss - Hair loss is one of the body changes that most people fear of. just like menopause, hair loss can

Lecture 10 - . definition of the hair general facts about hair the structure of the hair hair growth cycle hair loss.

Black Hair Care - . by: kaitlin jackson. why is my hair different?. hair consists of 3 bonds: disulfide, hydrogen, and

Hair Oil - Hair oils have actually been used for centuries by women in countries such as india, however it’s only

ALOPECIA - . what is alopecia?. it is absence or loss of hair. forms of alopecia. areata-bald spots patchy hair loss