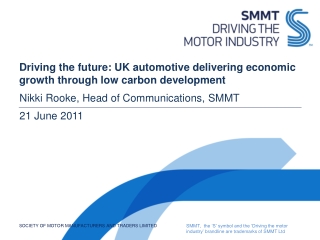 Driving Phobia - Looking for ways to overcome your driving phobia? jonathan smith is a driving fear expert with years of

GROWTH AND DEVELOPMENT - . growth. growth is the increase in size of a child while development is the acquisition of