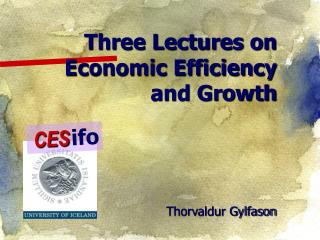 Lectures 15 - 18 - . the gains from financial globalization. introduction. countries face shocks all the time, and how