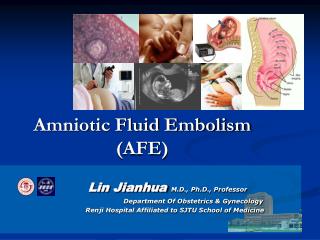 Amniotic Sac - . the bag of membranes containing the fetus and the amniotic fluid. its functions is to protect the

The Fluid Project and the New State - . antranig basman, core framework architect, the fluid project. roadmap. who am i,

1. Dilation - . begins with the contraction of uterine muscle dilation of cervical canal and rupture of amniotic sac

REPTILIA - Characteristics of reptiles that distinguish them from amphibians. 1. amniote eggreptiles probably evolved

POLYHYDRAMNIOS - . polyhydramnios is defined as a state where liquor amnii exceeds 2000 ml or when a.f.i. is more than

The Origin and Early Evolution of Amniotes - . amniotes diverged from anthracosaurs in the carboniferous period (late