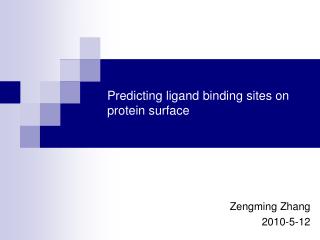 Because _____________ has 4 equidistant binding sites, it can readily form single, double and even triple bonds.