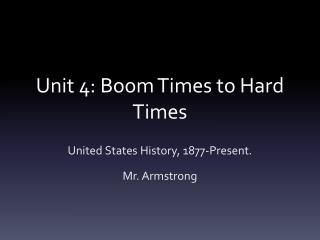 Wash Those Dirty Hands: The Context of Hard Times - . matt binder his 3970 dr. key. coketown. the descriptions of

Hard (but not as hard) Times - . russ engel sacred heart university. the interview

Hard Times for UK PSBs? What the BBC Can Learn from Channel 4's Revival - . dr matthew hibberd university of stirling

In and Through the Hard times - Sometimes greater hopes, plans and faith are followed by greater resistance, pain and

What puts the BOOM in fireworks? - . chapter 4 lesson one: what is sound