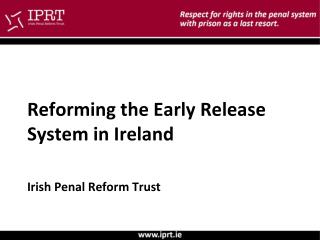 Chapter 10 Catalytic Reforming and Isomerization - . the demand of today’s automobiles for high-octane gasolines has