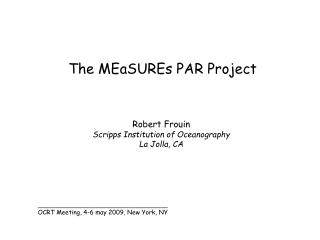 The Living Standard Measures - 1. the living standard measures. lsm is a way of segmenting people based on their access