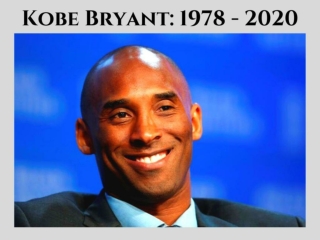 Kobe Bryant, the transcendent basketball superstar who won five NBA championships and was the face of the Los Angeles Lakers for two decades, was killed in a helicopter crash in California along with his 13-year-old daughter Gianna and seven other people.

CSI Bryant - . the technology – behind the scenes part b. in part a earlier today – you learned. more about the csi

The Kobe Bryant and Shaquille O’Neal Conflict - . by joshua bass. shaq. shaq was one of the best players in the nba at