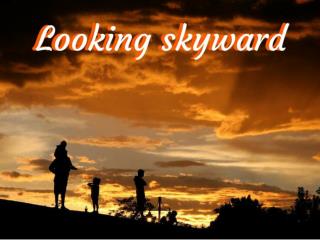 Photographers often look up to capture an amazing aspect of our world. The sky can be a compelling subject or backdrop in a photograph, emanating many sources of light. Here is a collection of images depicting upward phenomena around the globe SKYWARD - . a quick refresher course www.usd320.com/skyward. fun things to do in skyward. employee access view and/or

Skyward - . secondary gradebook faq’s. special codes. if the assignment is excused for a student, you can type an x in

Skyward Tips and Training - . skyward features. skyward family access gives you the tools to know how your student is

SkyWard &amp; Union’s Website - . learn it, use it, love it!. i union middle school!. what is skyward?. skyward is