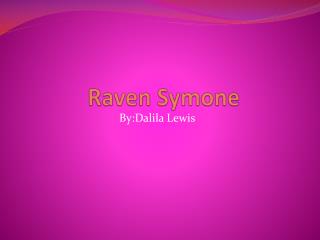 Chapter 7: The Rules of The Game - . cultural consumption and social class in america. by: raven b carrasco, adrianna

Self-Esteem - . love yourself because you’re worth it. 3 m&amp;ms. blue-favorite artist and song red- most