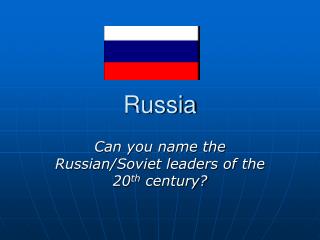 Review of all interwar leaders - . communists and fascists of the 20 th century. bolsheviks and vladimir lenin took over

Russia and the Eurasian Republics. The Largest region we will study, spanning two continents and including eleven time