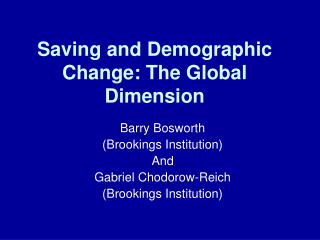 Human Geography By James Rubenstein - . chapter 2 key issue 3 why is population increasing at different rates in