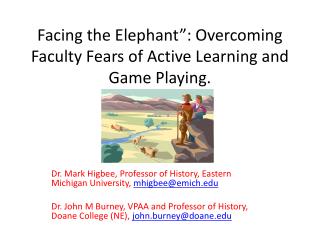 Good Sportsmanship - . playing fairly &amp; having fun together. being a good sport means remembering the reason we

Active Reading - Mike walker univ1011: university success february 8, 2006 but before we begin . . . any questions on