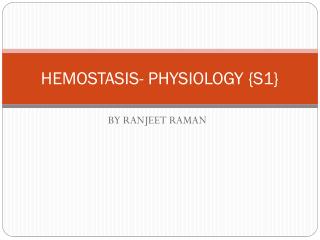 S1 Science - Our physical world part 2. heat or temperature by the end of lesson 1, pupils should be able to: 1.1

Interpreting the Coagulopathy of Trauma-Shock - . faculty. bryan a. cotton, md, mph the university of texas health

Normal Subgroups and Factor Groups (11/11) - . definition. a subgroup h of a group g is called normal if for every a 

Vimala Raman - Was born on 23rd of january in australia. the actress is a tamilian. she is much more famous as a dancer