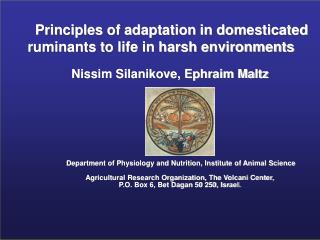 Department of Physiology and Nutrition, Institute of Animal Science Department of Physiology and Nutrition, Institute of Animal Science

Anatomy and Physiology Chapter #2 - . 2.1 introduction. chemistry is the branch of science that considers the composition