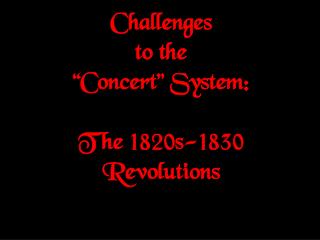 Curriculum Update: The Hematopoietic System, Patients with Special Challenges, Interventions For The Patient With