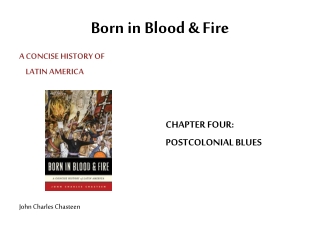 Born in Blood and Fire (Encounter) - . emily rudder, keaton santi, vinayak sharma. the fall of the aztec and inca

Only Your Blood is Enough I am ashamed, conceived in sin, I’ve always been. Born in a world - Where adam’s fall

Being Born Again - . john 3:1-15. jesus and nicodemus. you must be born again it is hard to understand the need to be

Blood - . what is blood?. blood is the fluid that carries nutrients, gases, hormones and wastes around the body blood

Hot fire - . by rhys and ethan. hot fire. the fire started in the bakery in pudding lane. the fire went further in to the