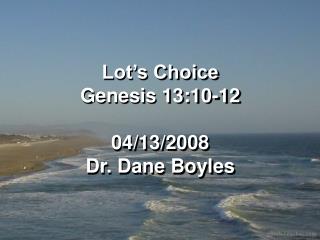 DRAFT 04-12-12 - . proposal to manage dredging spoil as a valuable resource for the betterment of cairns community and