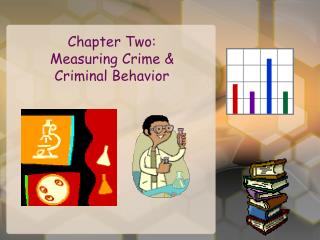 Chapter Two: Measuring Crime & Criminal Behavior. Chapter Two introduces the students to the techniques used to collect data on crime in the United States. The chapter covers the pros and cons of official statistics, victimization survey data, and self-reported data.