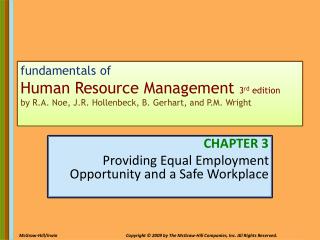 Workplace Harassment - . what supervisors need to know. session objectives. you will be able to: understand the

PRESENTATION GUIDELINES - Safe care and safe practice a safe nurse: a safe patient: a safe workplace, a safe profession a

AT @ Work - . tools to accommodate employees with disabilities revised may 2009 by the pennsylvania assistive technology