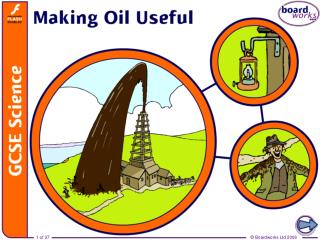 What is crude oil?. Crude oil is a fossil fuel and one of the most important substances in the world. It is a mixture of hundreds of different compounds. Crude oil is used to make fuels for transport, heating and generating electricity. MACHINE TRANSLATION AT MICROSOFT Chris Wendt Chris.Wendt@microsoft.com - . why mt?. the purpose. the crude extent of

Users Manual - . this is version 1. in five years i hope we’ll look at this and find it crude. but, it can’t get

Module C1.4 - . crude oil and fractional distillation. objectives. must recall that crude oil is a mixture of a large

Bahrain Petroleum Company (Bapco) and Career Advice and Opportunities - . about bapco. bapco is 100% owned by the