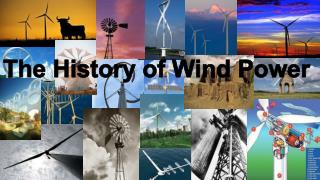 10th century. The first windmill was seen in Persia. They were used for grinding grain and pumping water to low lying land. Windmills of the 12th century. The earliest form of windmills appeared in 12th century Persia. Located in the center are post mills which would turn to face the wind. 10th Meeting - . choosing a printer. types of printer. printers are not only used to copy but can also be used to store

10th Annual Diabetes - Why do we need diabetes guidelines for south carolina ? . high complications, disability, and