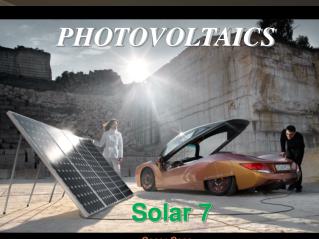 CO 7 - . chapter 7 photosynthesis. name a plant you have seen recently. what is a plant anyway? 7.1 photosynthetic

7.5 Other Objects in the Solar System - . comets, dwarf planets, meteoroids and asteroids are other important objects in