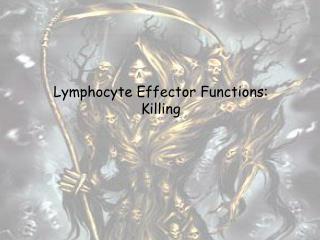 Marketing Functions - . meaning. marketing is made up of a number of activities known as ‘marketing functions.’