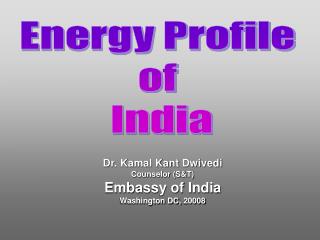 Logging into the Sky - . go to http://skydrive.live.com. opening screen. log in using your email and district password.